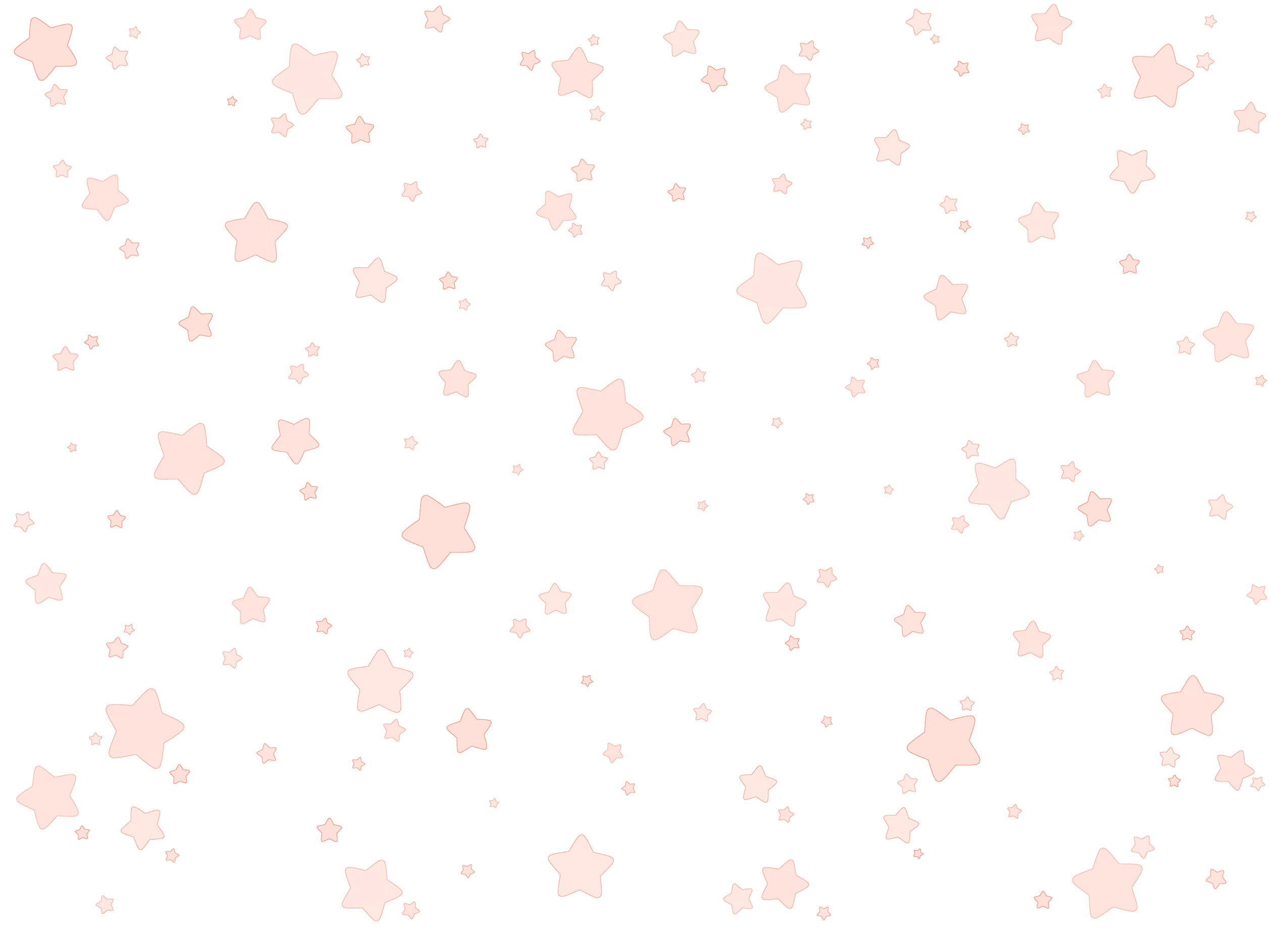 What's on your mind?

The anime is so good. 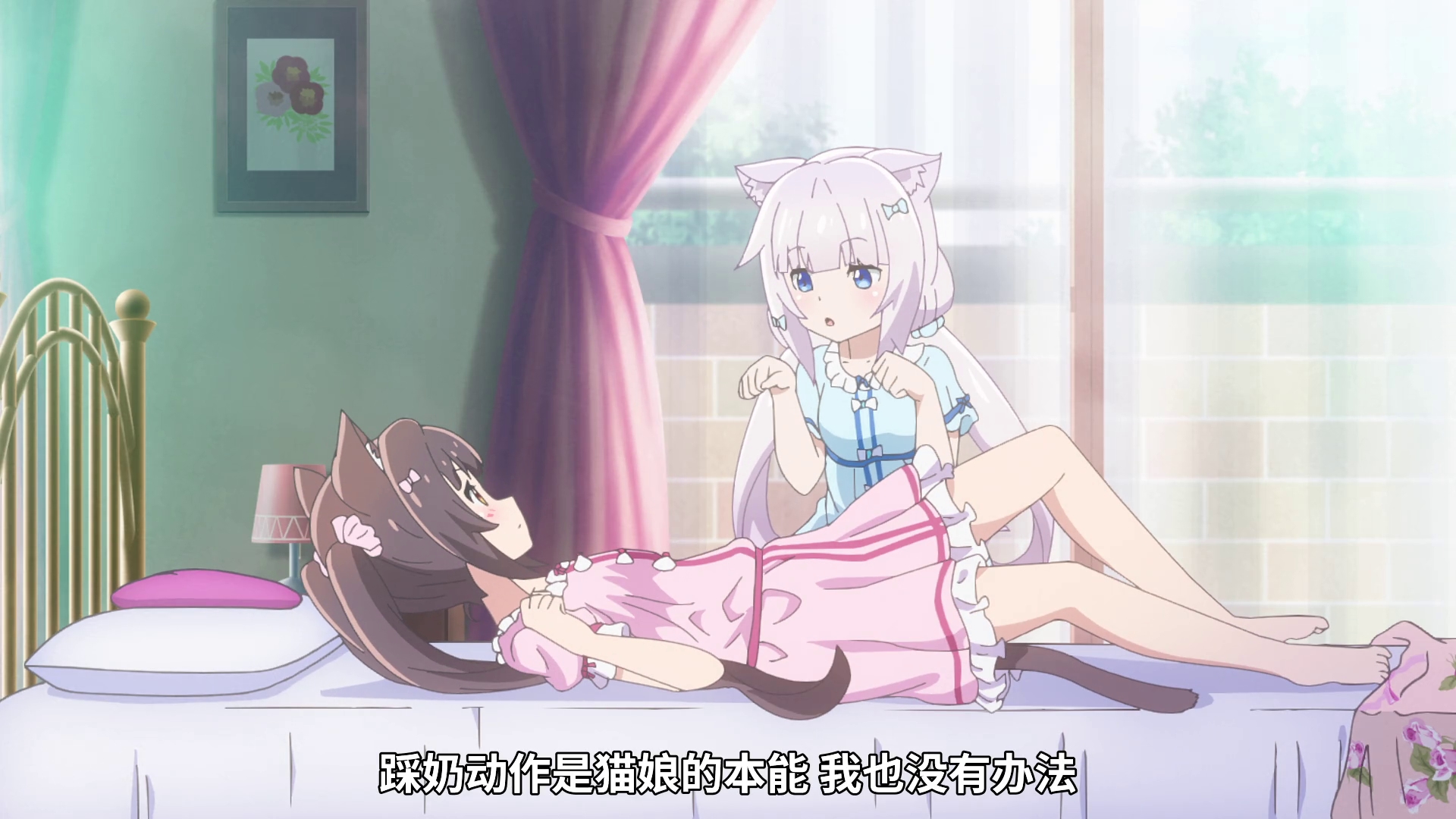 I wonder which screenshots make your hearts beat?

In the ova, we heard Chocola meowing to hide her presence from her owner/master after her sneeze and before he unwrapped the box containing her, whilst in the flashback of the episode, her master was stating that the boxed items weren't his and he was going to get rid of them and then Chocola burst out of the box out of retaliation. Could you call that letting the Cat out of the bag (or should I say out of the box)?

Back late June, I was first introduced to this series through a picture (I think it was a wallpaper) of a character from this series. I shot him a simple query, asking about the character and her origins (she was Azuki). Ever since then, I've been a fan of the series. I'm sure many share the same thoughts, but volume 3 is the best volume. I look forward to what the future has in store for this amazing series. Godspeed, Sayori.

This is the place to talk about your favorite topic, to share news, theories, ideas, and to connect with others. The content from your Forum has been converted to Discussions posts, so nothing has been lost.

To learn more about what you can do here, check out community.wikia.com/wiki/Help:Discussions

If you're an admin on this community, read more about how you can customize your Discussions and set up guidelines for contributors: community.wikia.com/wiki/Help:Admin_and_Moderator_Tools_in_Discussions

Hello fellow Café patrons and Nekos! I'm here to let you know that the Nekopara Wiki officially has a tumblr if any of you have tumblr account! Here I'll be updating on news relating to Nekopara, reblogging fanart and so much more. Feel free to follow us or check us out at the Nekopara Wiki Tumblr

BE WARNED, THERE MAY BE R-18/NSFW CONTENT ON THE BLOG!! PLEASE BE AT LEAST 18 BEFORE VIEWING. This blog is flagged as NSFW, you've been warned.

I am aware of the..."two" surname of Kashou and Shigure (in western naming style), but what do you prefer between the two of these names?

Personally, I prefer "Minazuki." But then again, I don't know how to read Japanese. What do you think between these two?