Nekopara Vol. 1 - Soleil Kaiten Shimashita! ( ネコぱら Vol.1 ソレイユ開店しました！?) is an adult visual novel series developed by Neko Works and published by Sekai Project. The game is based on Sayori's doujinshi works starring her two mascot characters Chocola and Vanilla for the first time in the visual novel series.

The game was released simultaneously in English, Japanese, and Chinese languages on December 29, 2014. The game is available for download on Steam and Sekai Project as an all-ages game. The 18+ version extension of the game is also available on Denpasoft. On July 4, 2018 Nekopara Vol. 1 was released on the Nintendo Switch and Playstation 4.

The featured opening song for this game is Sunny Paradise and the ending song is Days of a Catgirl.

Kashou Minazuki, the son of a long line of Japanese confection makers moved out to open his own shop "La Soleil" as a patisserie.

But upon moving out, hidden amongst his things were two of the catgirls, Chocola and Vanilla, that the family had been raising. When he tried to send them back, they begged and pleaded until he gave in and now they've opened La Soleil together.

With two catgirls who really, REALLY love their master trying their very best and occasionally failing -- a heartful comedy opens for business!

See the Sayori NEKOWORKs’ mascots Chocola and Vanilla like never before, moving, and in full voice on screen. And now with the E-mote System, the characters smoothly move on screen changing expression and poses in countless ways.[1]

Hardcore Gamer gave Nekopara Vol. 1 a positive review, stating that "Nekopara is a light and fluffy visual novel that fans of catgirls will enjoy," but noted that "some may be put off by the sexual storyline aspect.[2] 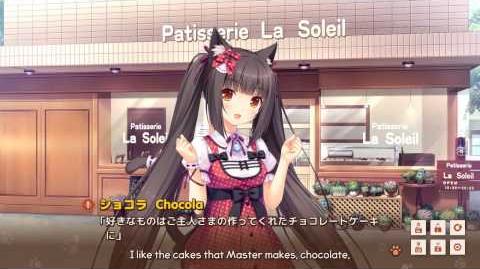 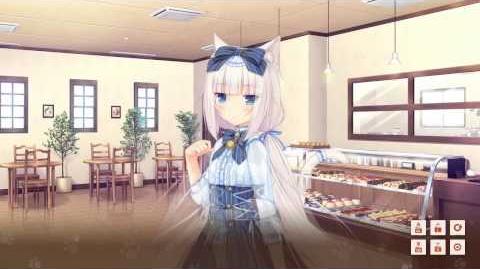 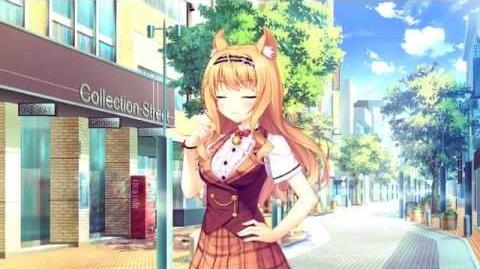 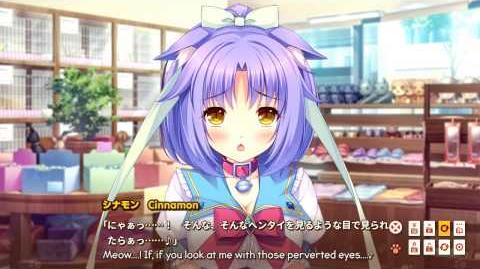 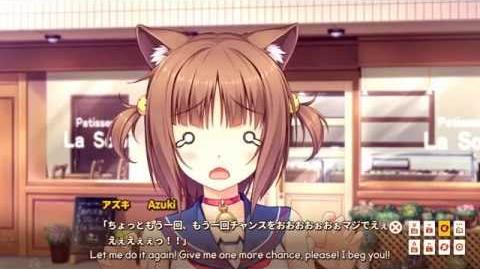 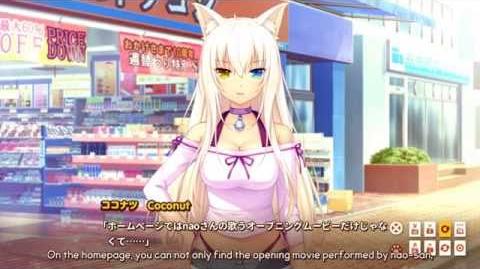 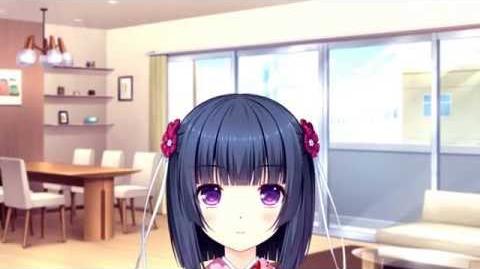 Retrieved from "https://nekopara.fandom.com/wiki/Nekopara_Vol._1?oldid=11701"
Community content is available under CC-BY-SA unless otherwise noted.